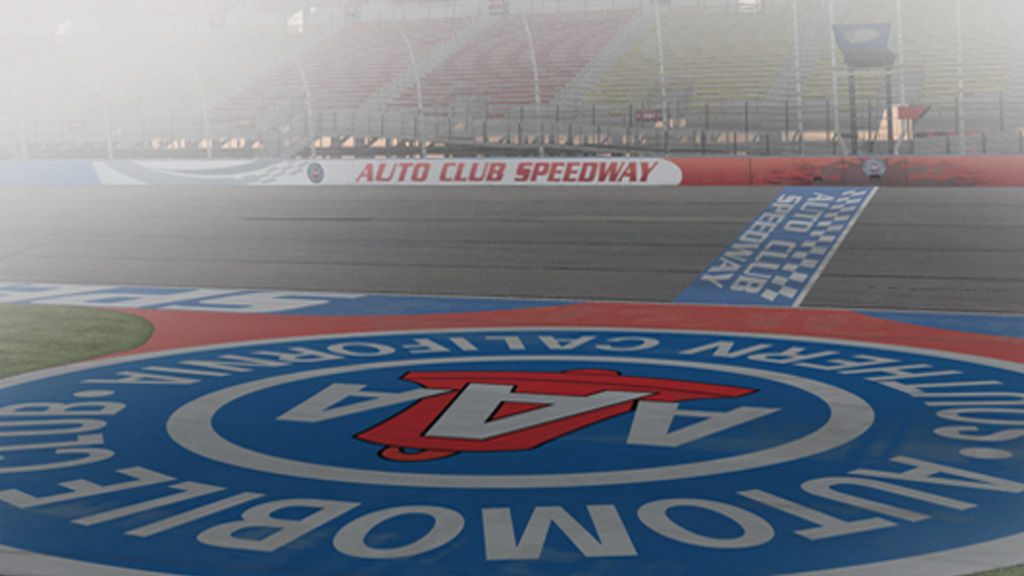 The popular annual event the California Festival of Speed was held virtually this year at Auto Club Speedway in Fontana, California through iRacing. In conjunction with the Porsche Club of America’s Club Racing, Zone 8, and Sim Racing groups there was quite a show to be seen. The sim racing winners would receive a Porsche Collection watch for each of the class wins. 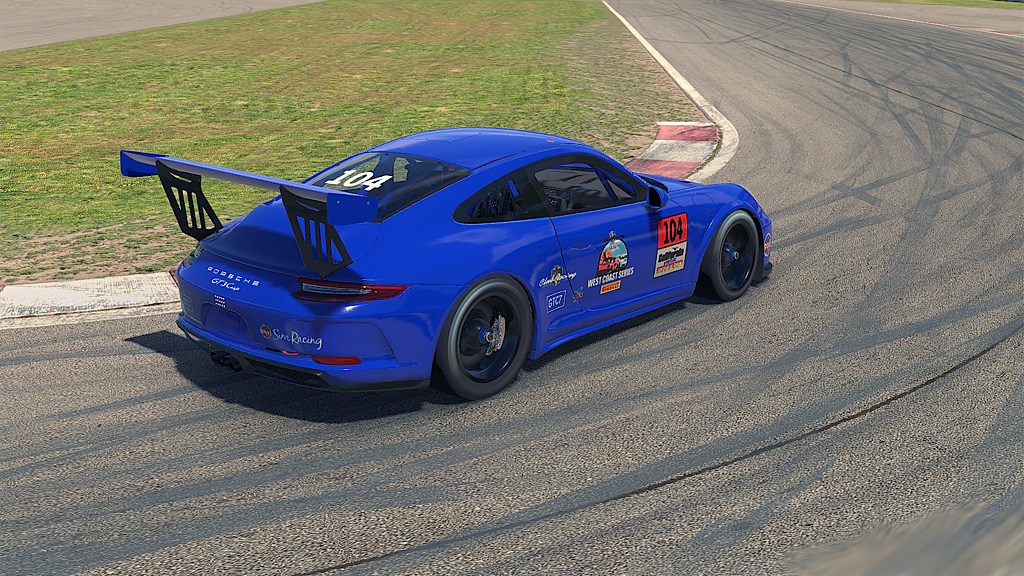 A huge thanks to Pirelli, our primary event sponsor for the 2020 Virtual California Festival of Speed, and to their many contributions to the West Coast Series. 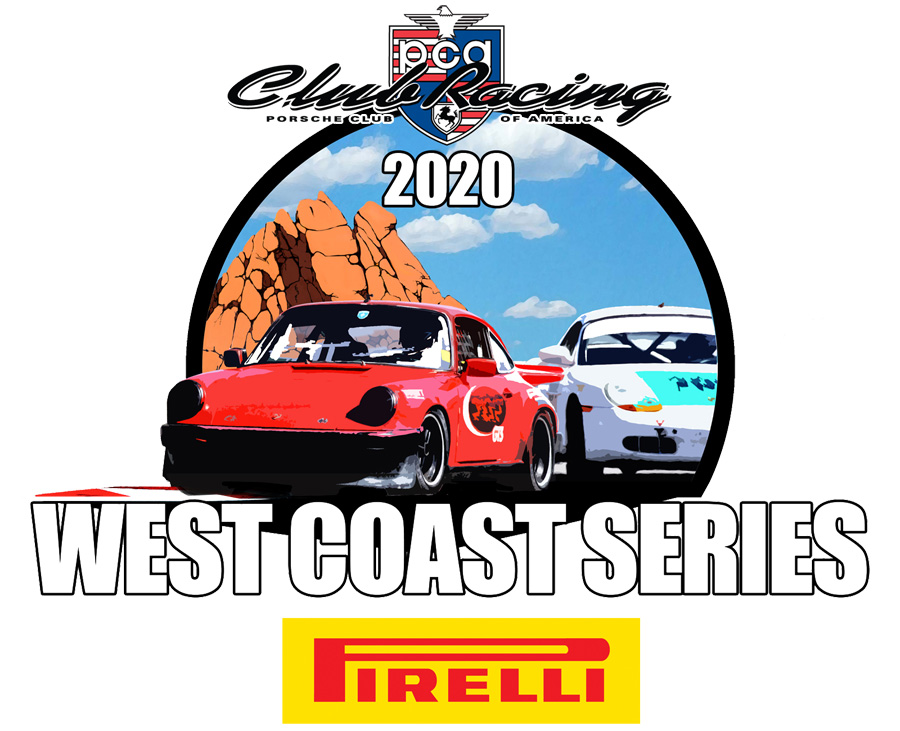 Auto Club Speedway offers a large oval with a quite technical infield that was run with a selection of Porsche’s for the event. Under normal conditions, this is a weekend-long event with several vendors and shows all weekend with PCA Club Racing finishing things off. This time around there were several events that were all virtual.

After an introduction from the normal host of the California Festival of Speed Garey Cooper, our hosts at Podium eSports got right into the action. West Dillard, the National Chairperson for PCA Club Racing gave us an overview of club racing and the importance and popularity of this particular event. 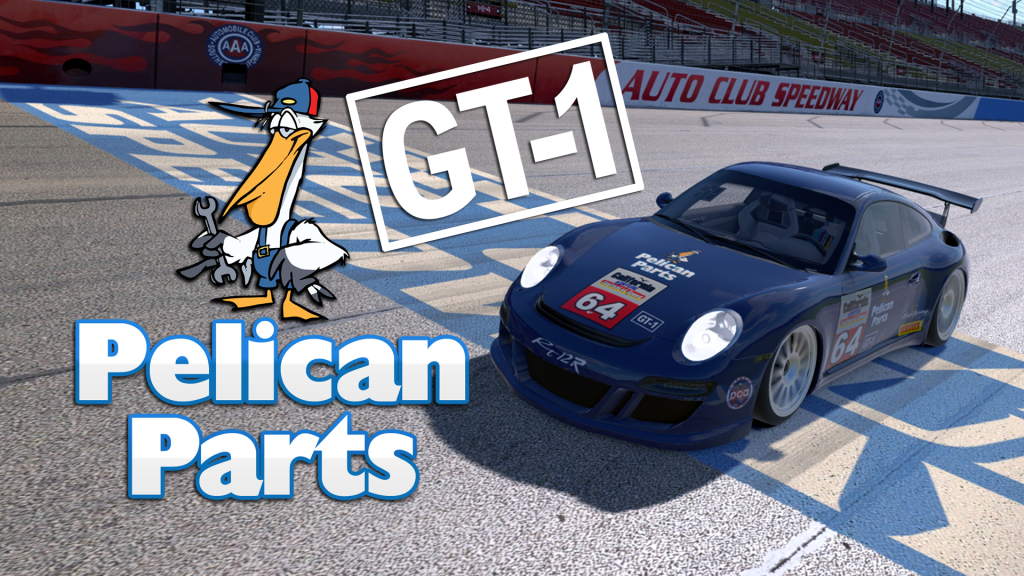 The first of the three-race classes for the evening comprised of all participants with an iRating of under 1000. These participants were driving the RUF RT12 R around the Auto Club Speedway. It was great racing from the very start of the race with several 3 wide moments in the first few corners. After 30 minutes of racing, Renning Bruns of the Los Angeles Region walked away with the victory and the watch. 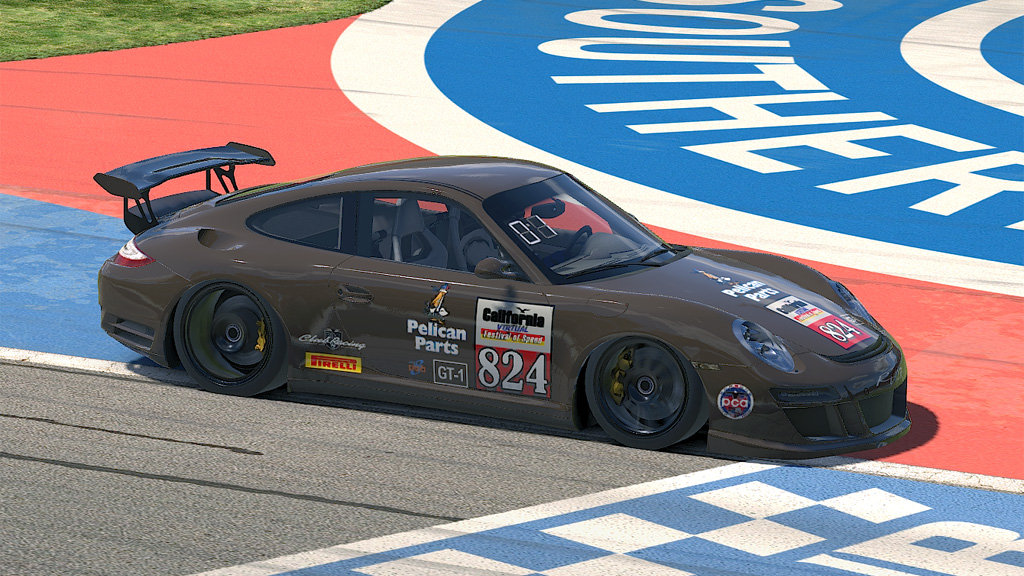 As the field prepared for the next race, Garey Cooper announced the winners of the Concours photo contest. 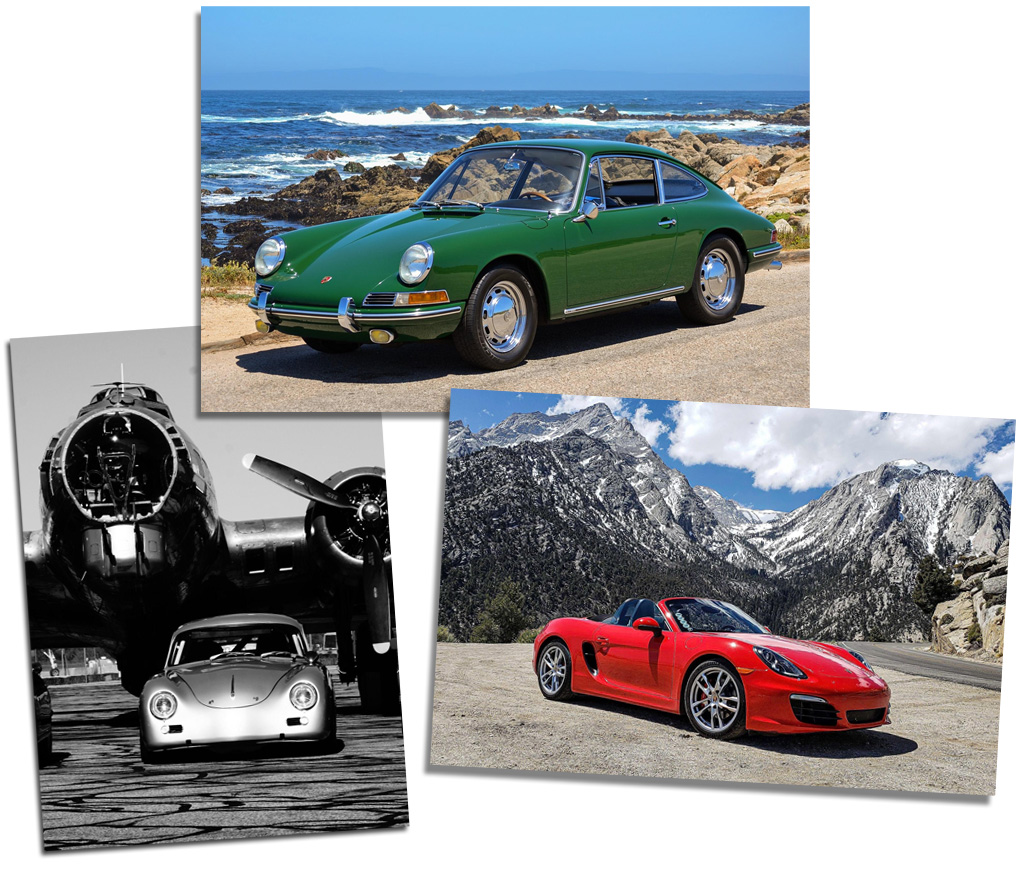 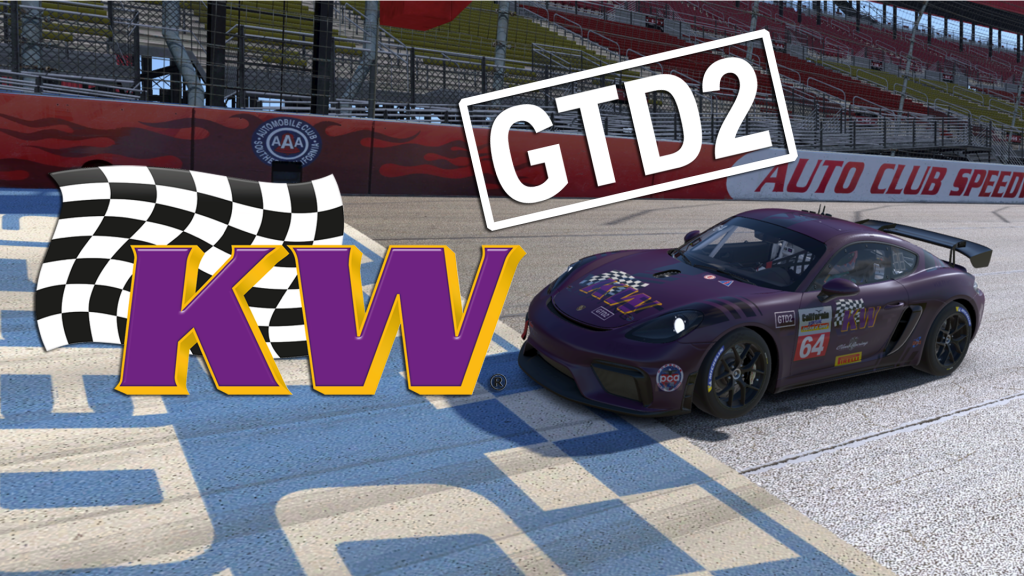 The second race class was all racers with an iRating of 1000-2000. This race the new for iRacing Cayman 718 GT4 was used. After many practice sessions with the new car, the class racers were honed in for the victory. It was a very tight race all the way through the field with several battles within the top 20 finishing with just a second between them. 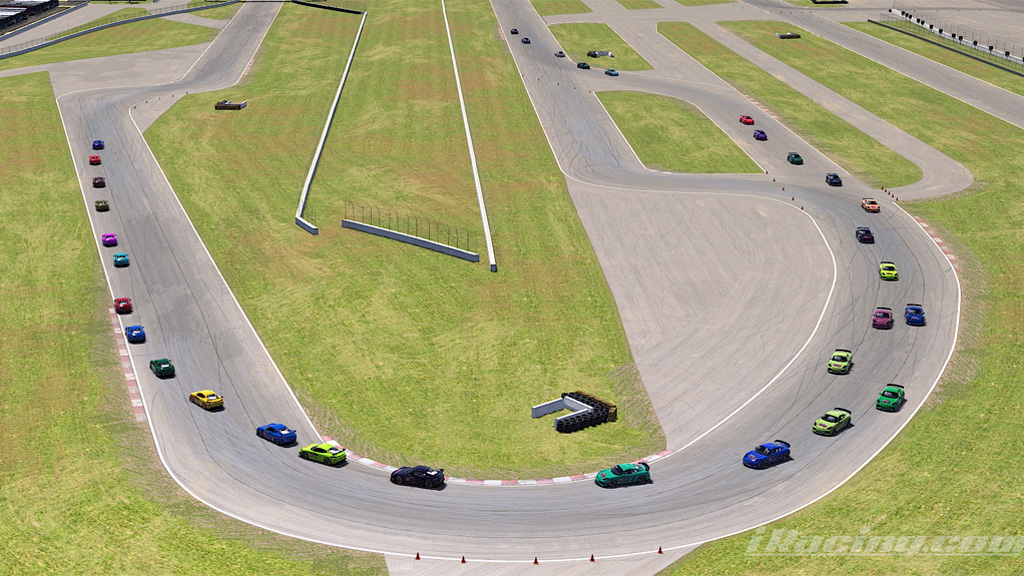 Jason Stein of the High Desert Region was the winner after the 30-minute race and walked away with a lovely Porsche Collection watch. 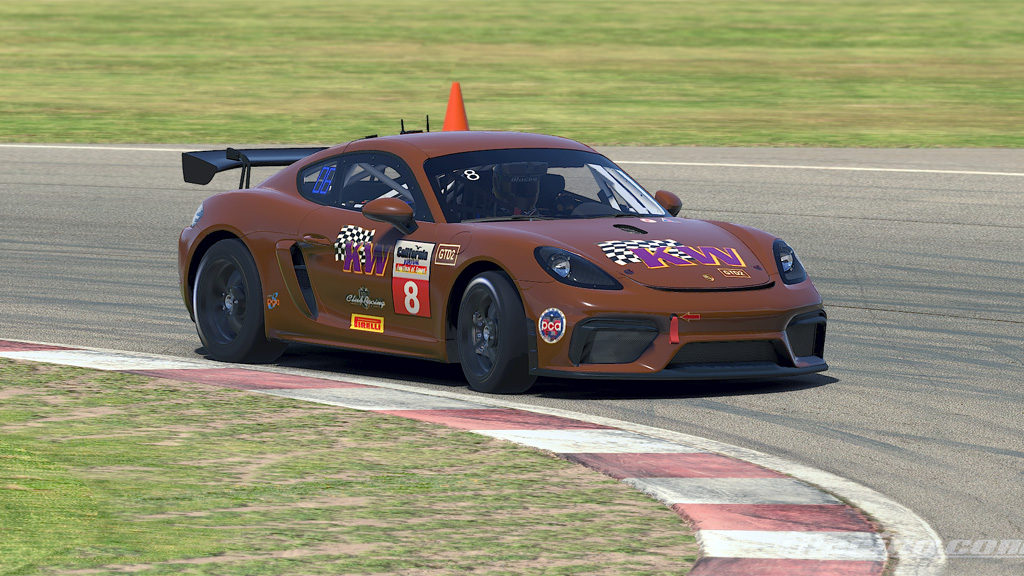 During the break, Garey announced the winners of the PCA Juniors art contest. 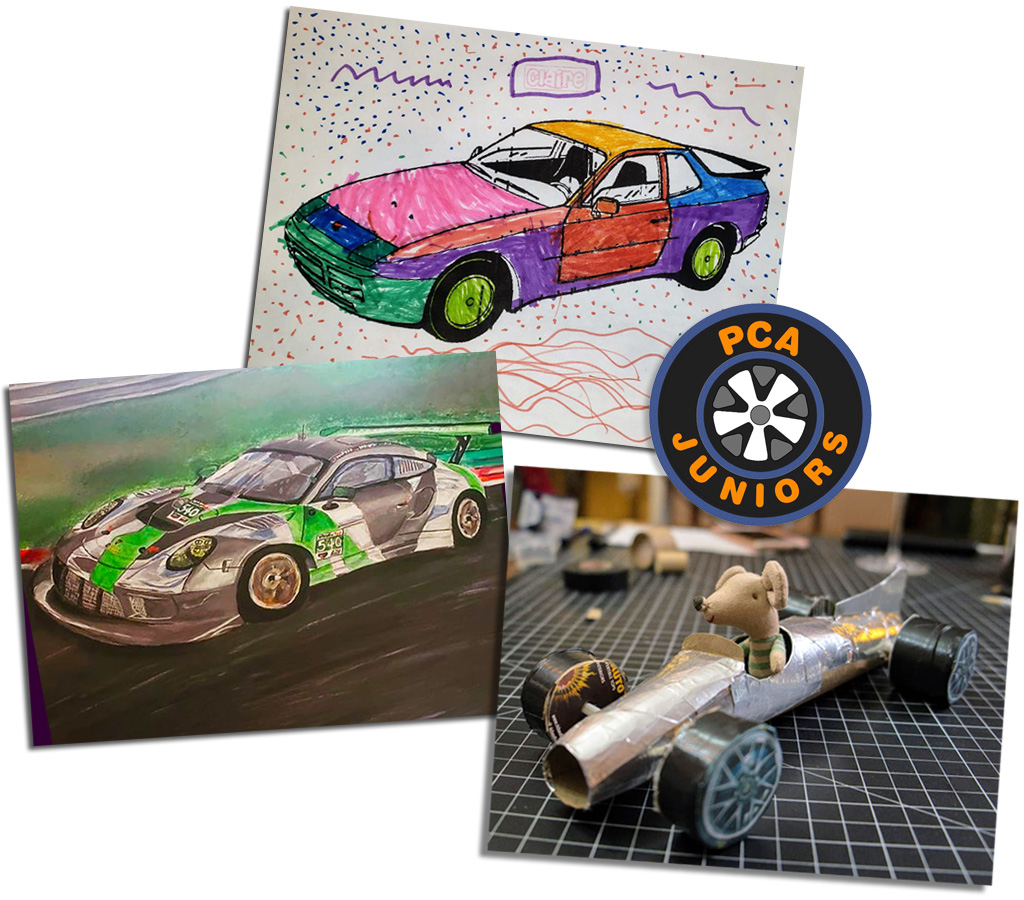 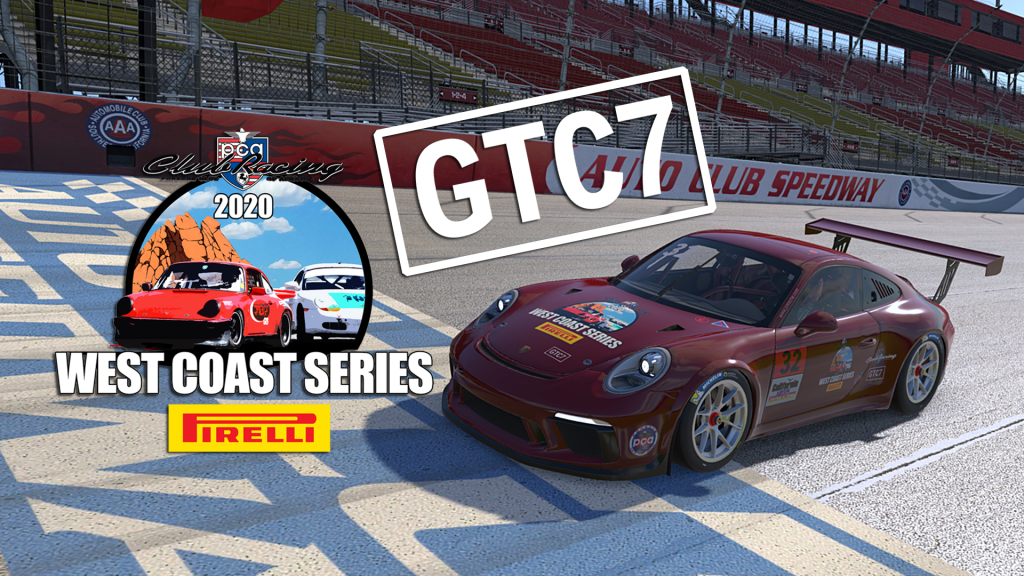 The final class was all racers with an iRating of over 2000. This class was set up to run two different races for the evening. One race was run normally based on their qualifying time and the second inverted the field from the results of the first race. This class used the Porsche GT3 Cup car for both of their races which is arguably the hardest Porsche to drive in iRacing. 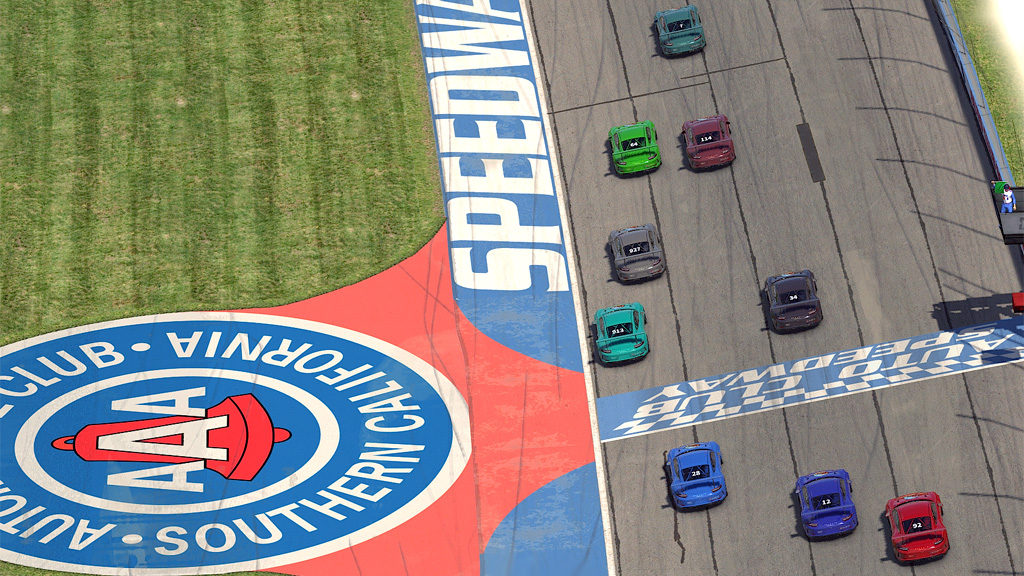 With a smaller field, it was very tight racing for the first race with Matthew Kuekes from Carolina’s Region walking away with the win. 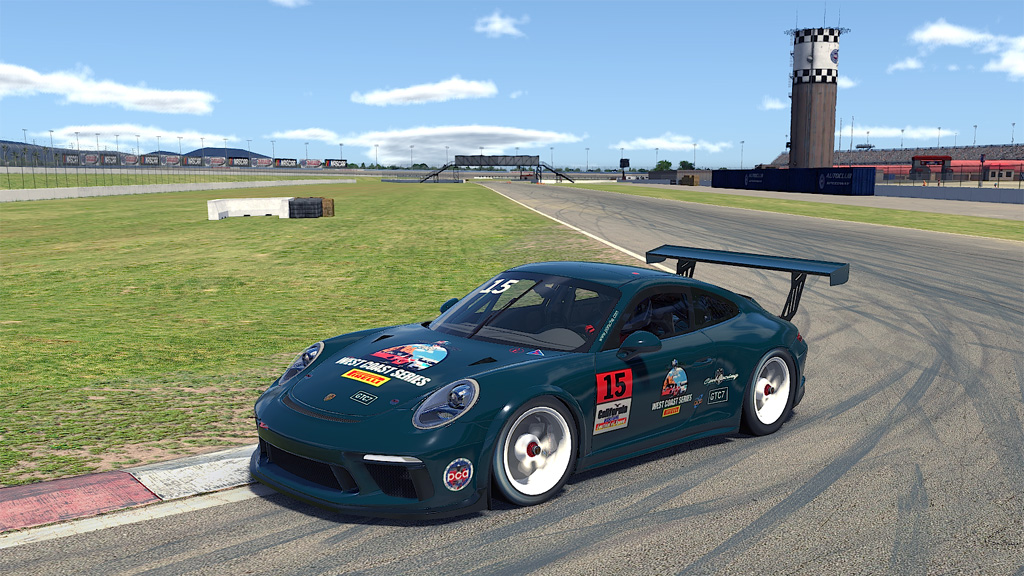 Matthew Kuekes was the Race 3a Winner

The second race inverted the field from the finish of the first race. Elliott Skeer from San Diego Region brought home the victory for the inverted field race after a hard-fought battle in the opening laps. 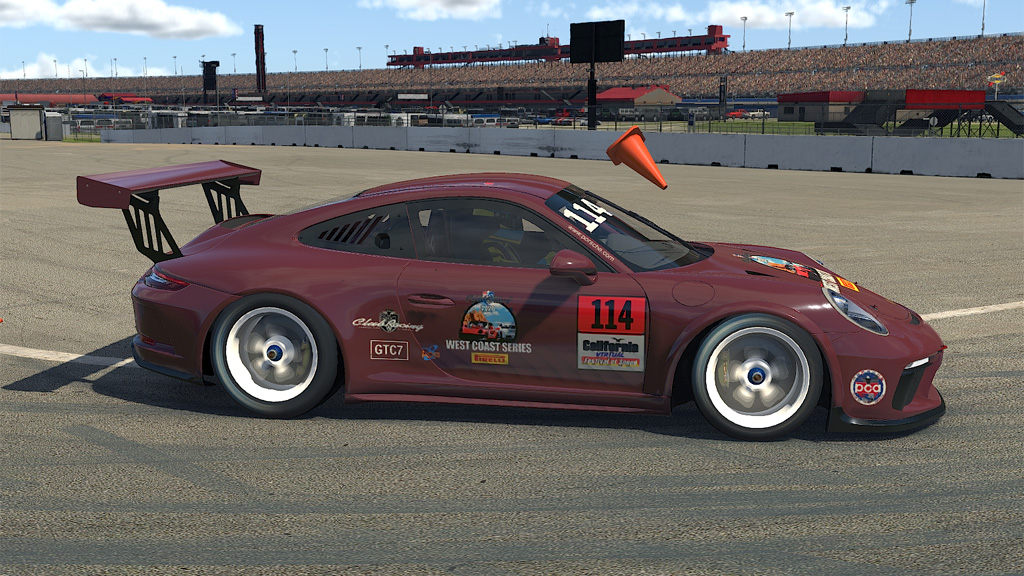 Elliot Skeer was the Race 3b Winner

Thanks to his double podium finish with the best average score, our overall winner and watch recipient in GTC7 class was Chris Walsh of Carolinas Region.

Race 3a and 3b Results