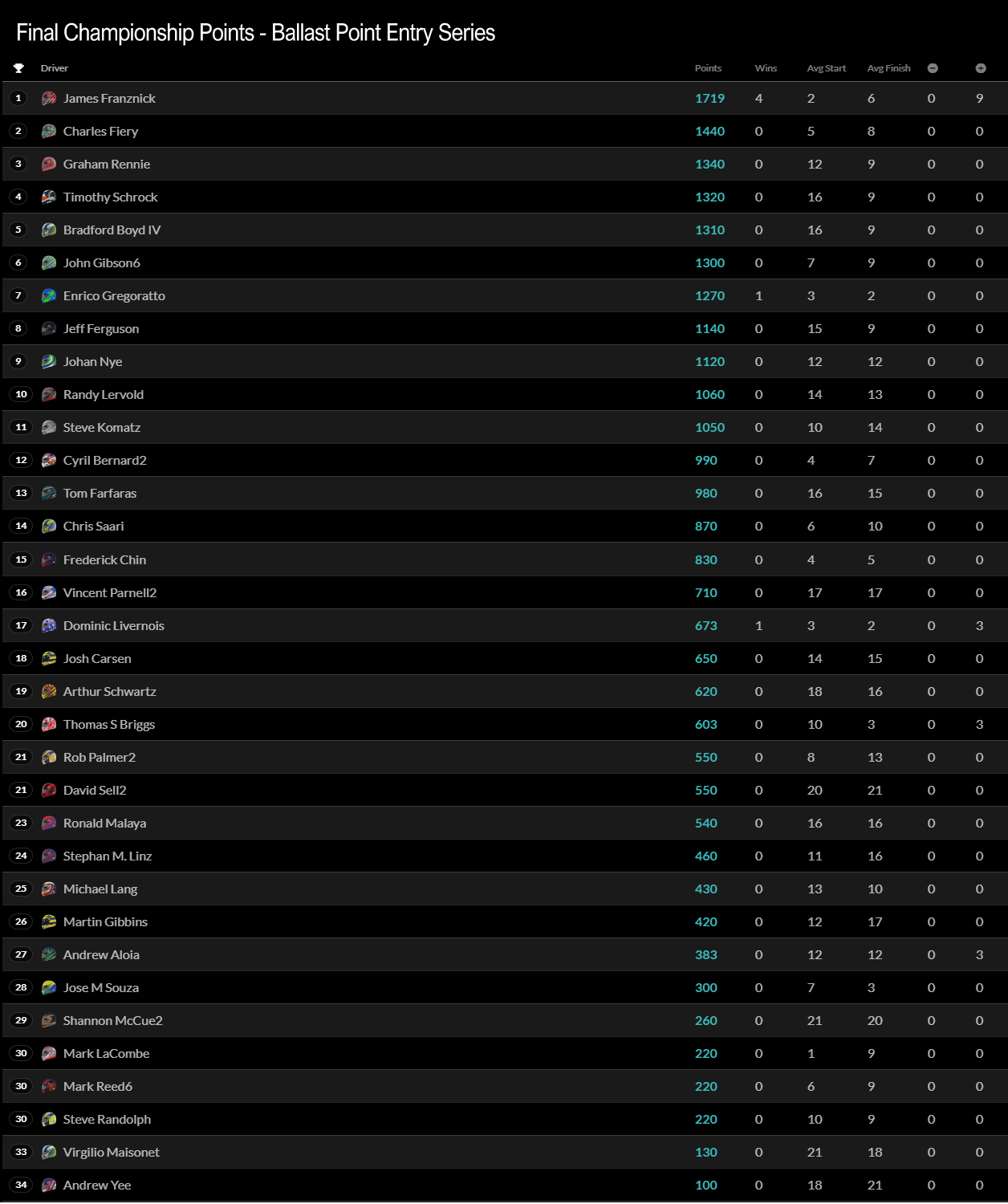 PCA Sim Racing has needed an entry-level racing series to help new participants ease into the competitive world of sim racing. At the heart of the new league is an expanded one-to-one knowledge resource for new drivers. The new volunteer role, named an Onboarding Guide, will assist each driver. Along with the already hugely popular eDE Driver Education program, beginners will get the much-needed orientation to enjoy their new hobby. 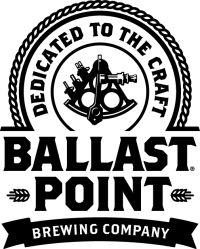 Ballast Point Brewing, is based in San Diego, California.

Ballast Point Brewing started in 1996 as a small group of homebrewers who simply wanted to make great beer evolved into the team of adventurers known today as Ballast Point. A pioneering brewery born 25 years ago within the hallowed, hopped walls of San Diego’s Home Brew Mart, the complete art of the craft swims in the DNA of Ballast Point and informs both what’s inside and on the can. From bringing a hoppy twist to a porter or adding four types of malt to its amber ale, to creating the breakthrough gold-medal winning Sculpin IPA, Ballast Point is known for adding its touch and asking if there’s a better way.

“Ballast Point Brewing is proud to support the new PCA Sim Racing Entry League. We look forward to watching the racing and helping the new drivers gain experience and move up the PCA Sim Racing ladder.”

Each event will offer an hour of practice, 10 minutes of qualifying then a 30-minute race. Each event’s top 3 drivers will be interviewed post-race.

Participants will use the recently released iRacing Porsche 911 GT3 R. Since its release, the GT3 R has proven to be a favorite among PCA Sim Racing drivers with the Ballast Point Series and the PCA Sim Racing Series 7 both featuring the car. The GT3 R will use a common iRacing fixed setup, high-downforce-sprint.

Series Points based on the IMSA structure for 1-30 places. Common points for positions 30-40. There is a 3 point bonus to the driver that sets the fastest in-race lap.

If you would like to join the series and have not joined PCA Sim Racing yet, learn more here!

This is an excerpt and edited version of the rules we use for PCA Sim Racing Series Events. These rules will be in effect for BPES Event 4.

The Steering Committee and eDE instructors conducted an extended testing session to simulate all possible scenarios that may incur a black flag penalty. We confirm that the method to which a penalty should be served is aligned with what is already stated in the series rules. Given however the complexity of penalty mechanics by iRacing AI we provide additional context and directions for serving a penalty as follows.

To Serve a Penalty Successfully