What do you get when you combine eighty-five PCA Sim Racers, eight incredibly technical tracks, and hot Summer Friday nights? The 2021 Summer Fun Series, that’s what!

The hallmark of this series, and really our entire PCA Sim Racing culture, has been in how different Zone Groups have contributed to its success. While the “Wild West Zones” (PCA Zones 6, 7, 8, 9, 11 & 14) have played host, the “Wildcats” (PCA Zone 1), “The Founders of Schnell” (PCA Zones 2 & 4), PCA Zones 3 & 12, and the “Central Zone Group” (PCA Zones 5, 10 & 13) have pitched in with eDEs (Driver Education for Sim Racing), virtual track walks, and expert advice to help prepare drivers during the week leading up to each Friday night race. Many hands make light work and, as it turns out, great fun for all involved!

Drivers, almost evenly split across all four PCA Sim Racing competition classes, challenged themselves on the Nurburgring Grand Prix, Mount Panorama, Zandvoort, Belle Isle, Hockenheimring, Oulton Park, and Circuit Gilles-Villeneuve circuits, with the series culminating in a Grand Finale that combined cars from all four driver classes in a single race on the oval at Indianapolis Motor Speedway. Dubbed a “fun series”, these Summer race events, and the preparation leading up to them allowed for drivers to continue building camaraderie, developing skills, and staying sharp for the upcoming official series in a low-pressure setting during our “off-season”. 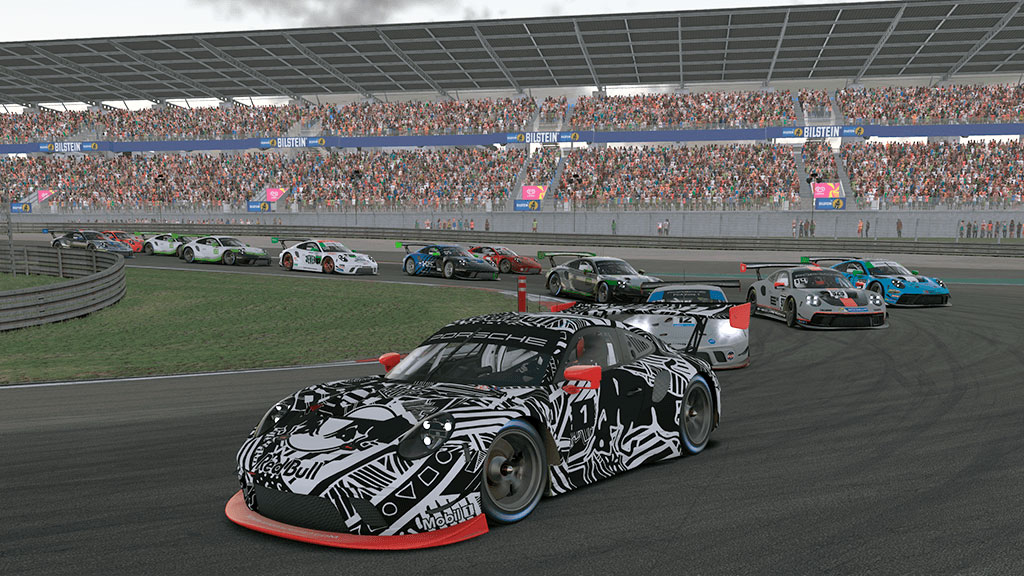 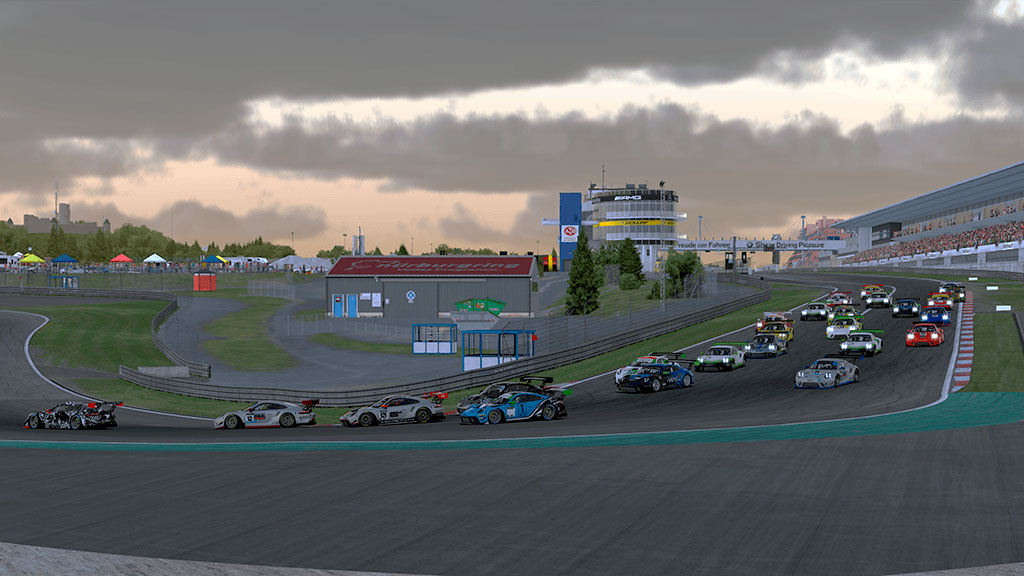 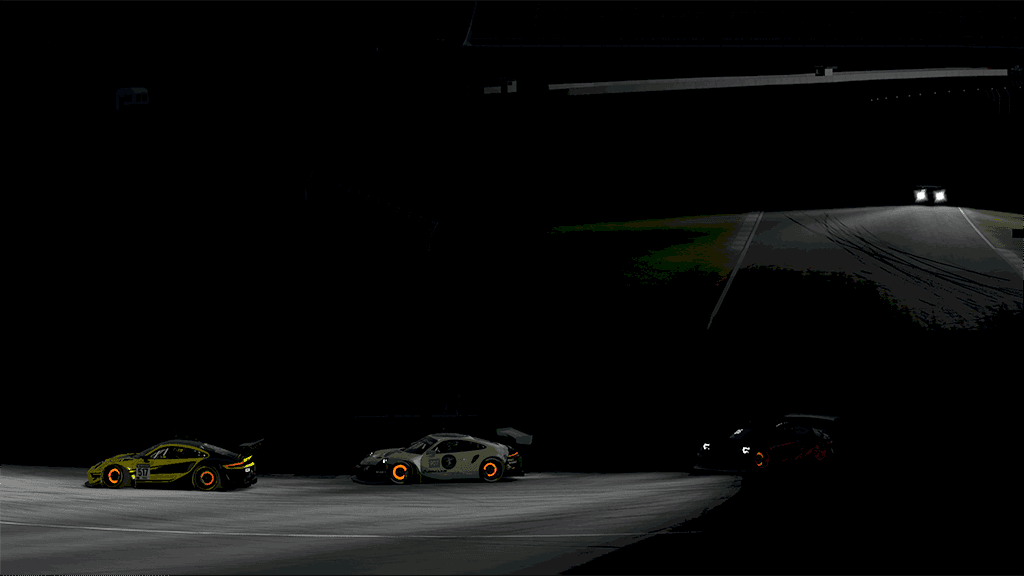 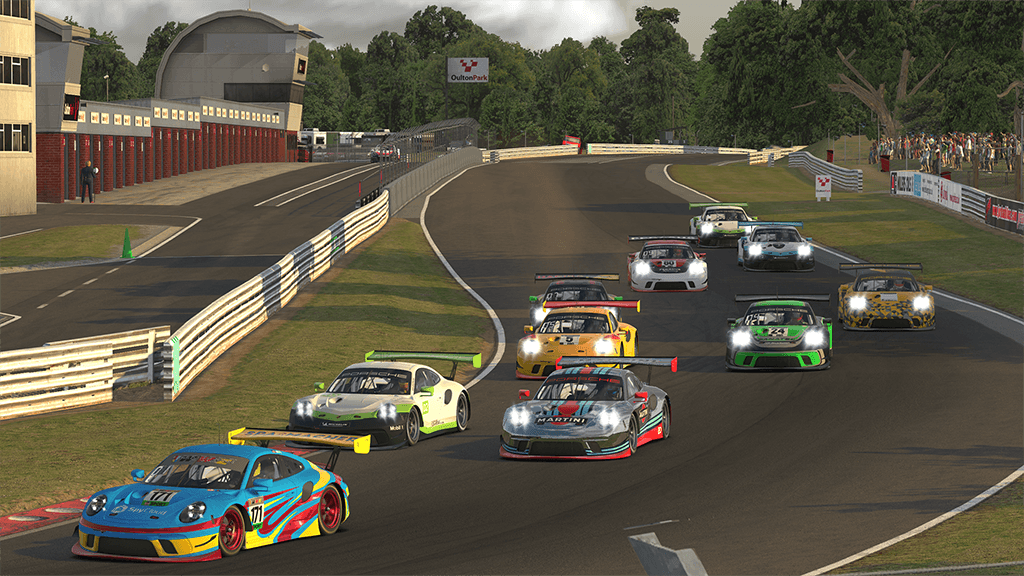 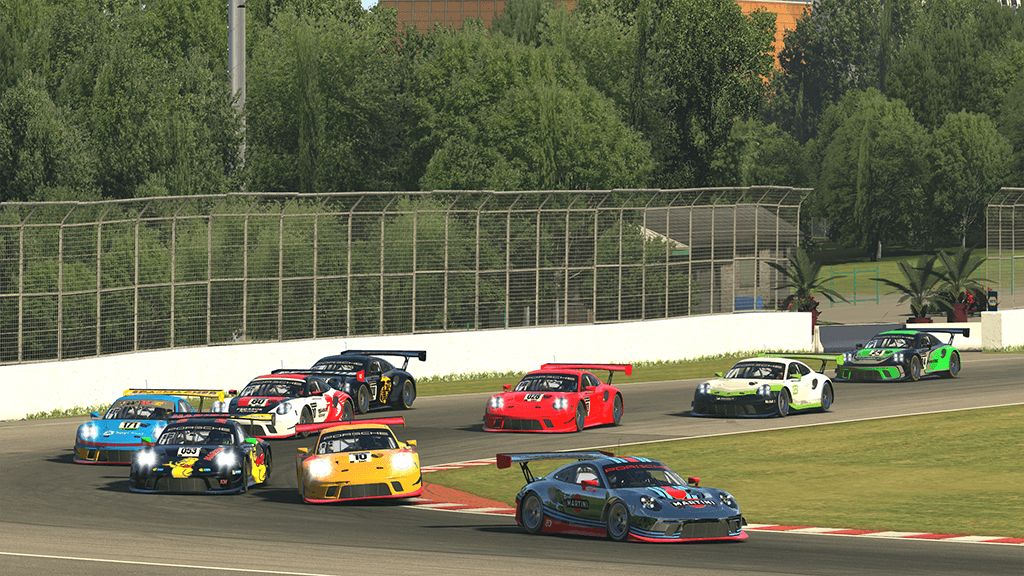 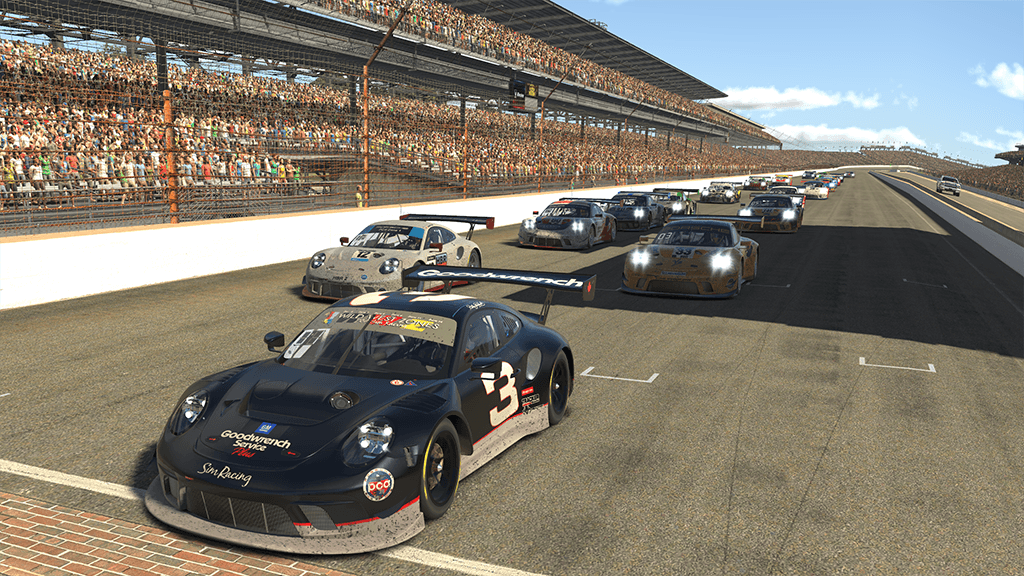 When the Smoke Cleared

The “Wild West Zones” hopes you’ll join us in congratulating the drivers that made the series podiums for each driver class.

Final series standings and individual race results can be found at https://pcasimracing.com/zones-group-6-7-8-9-11-14/.

It’s All Over but the Bragging

Summer Fun Series always come to an end, but the bragging rights and good memories last a lifetime. This year’s series, hosted by the “Wild West Zones”, saw a total of eighty-five PCA Sim Racing classed drivers race in at least one event, with about a quarter of them participating in at least seven of the eight series events.

Given the tendency for folks to take a little time off, travel, and give themselves and their sim rigs a well-deserved break during the Summer months, we consider this turn-out to be an indicator of success. Those that had the opportunity to join in the fun seemed to enjoy themselves, their fellow drivers, and the variety of challenging tracks chosen for the series.

Thank you to all that supported and/or participated in this series! We look forward to seeing you all on track again soon. Until then, keep hittin’ those apexes.