The Dean’s List is the place for me to ask questions of fellow PCA Sim Racing competitors and sometimes Real life Pro’s, hopefully gleaning tidbits of information about their likes, dislikes, and equipment.
I’d like to thank Tom Moore, Porsche Cars North America, Consultant, Motorsport Public Relations and Ken Breslauer, Director, Media & Track Historian at Sebring International Raceway for hooking me up here. 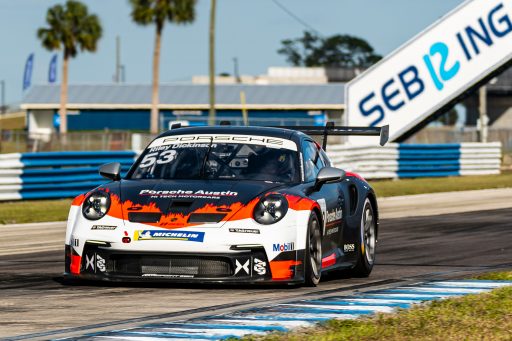 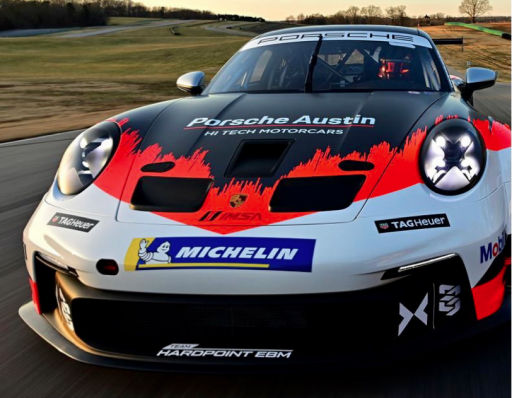 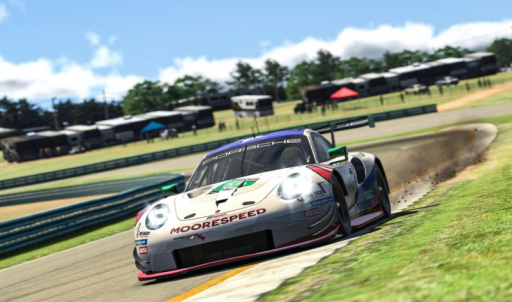 I posed these questions while Riley was about to race at Sebring in a 2 leg race. It was thrilling to see him racing and the 2nd race was a dooozy!

….I also asked;  “Which corners at Sebring cause you to pucker the most!?”

Riley Dickinson, “Turn 1 and Turn 17, its why they are so much fun!”….yep you heard it here…same ones that cause us all to gird!

Riley Dickinson, “For a real racing movie, I easily have to go with Ford v Ferrari. However, if we are going for laughs then I take Talladega nights all day long!”

Riley Dickinson, “I’d love to drive one of the current factory Porsche 911 RSR’s, they are simply just unbelievable cars. The 2009 997 GT3 RS. I saw some of the first ones come off the line all covered up when my family visited the factory in Stuttgart, Germany. I’ve always loved the look and sound of this car and would love to take one out on the road.”

“What was your first real-life race car?”

Riley Dickinson, “It was a 1991 absolute beater of a Miata!”

Riley Dickinson, “I have a few, I can’t pick just one. Bathurst, Charlotte Roval, and Road ATL.”

“How many real-life circuits have you driven?”

Riley Dickinson, “Here are my favorites in order.

Riley Dickinson, “I’ve always loved racing games ever since I can remember, but I would say that I’ve competitively SIM raced for about 3 years. “

Riley Dickinson, “Honestly it’s really hard to like anything else once you have raced on iRacing. But from time to time I just play on the F1 games, R Factor, Assesto Corsa, or Project Cars.“

Riley Dickinson, “Lemonade all the way!“

“What do you drink in-car during longer real-life races?”

Riley Dickinson, “The longest race I’ve done so far is only an hour, so I haven’t actually had a drinking system in my car yet.”

Riley Dickinson, “Can I say all! If I had to pick though, it’s easily GT racing.”

Riley Dickinson, “It does “scratch the itch” for a short while, but I’ll always rather race in real life.”

“Do you think SIM and real-life share similarities in adrenaline delivery?”

Riley Dickinson, “What’s funny is that I truly believe SIM racing has way more intensity and adrenaline involved. I have no clue why, maybe it is because it’s not “real”, but SIM is much more intense to me than real life. “

“If you were the boss at iRacing, what new feature, improvement, race category or class would you make?”

Riley Dickinson, “The current Formula 1 car. It would be so cool to get a small taste of those cars.”

Thank You, Riley!  Good luck with this seasons races, we’ll be cheering you on from the stands and emulating your speed in our virtual worlds! 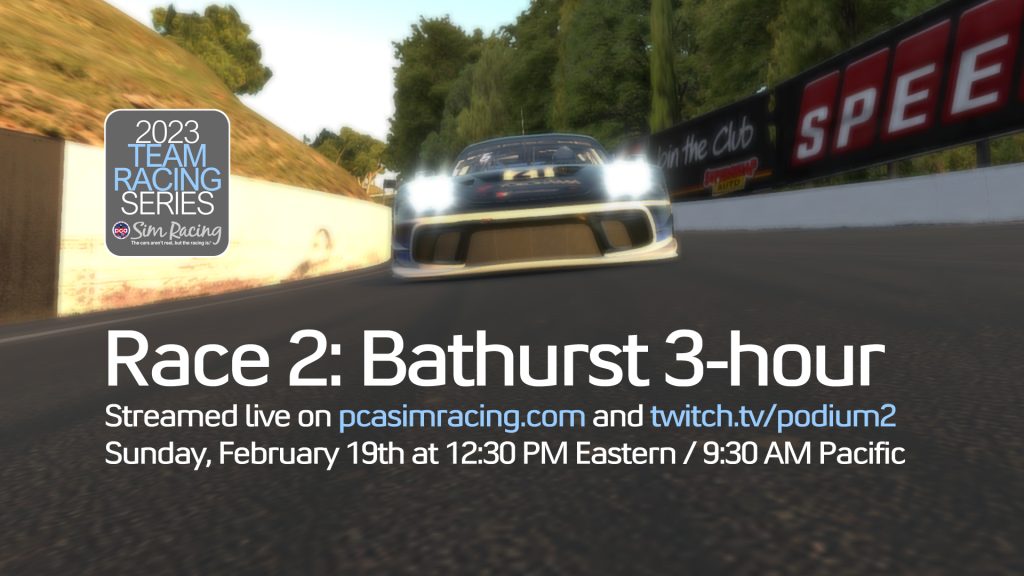