Originally published on the PCA Sim Racing Discord server, it is now going to be an on-going feature of the website!

I’ll endeavor to keep it fresh and consistent, smooth, and on track.

Sim racing is a thrilling encounter, there will be crashes, J hooks, and door-to-door battles.

Deans List will hopefully help you better understand your fellow PCA competitors and their humanity, you may even learn something!

Now, let’s fire her up and git going “cos if you ain’t first, you’re last”!

Our iRacers today include the notoriously fast and furious… 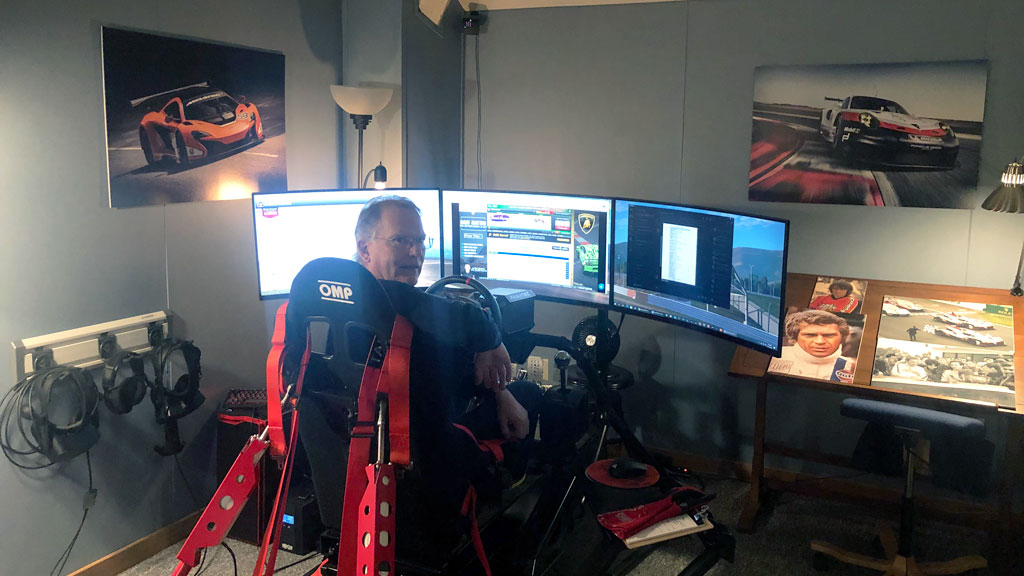 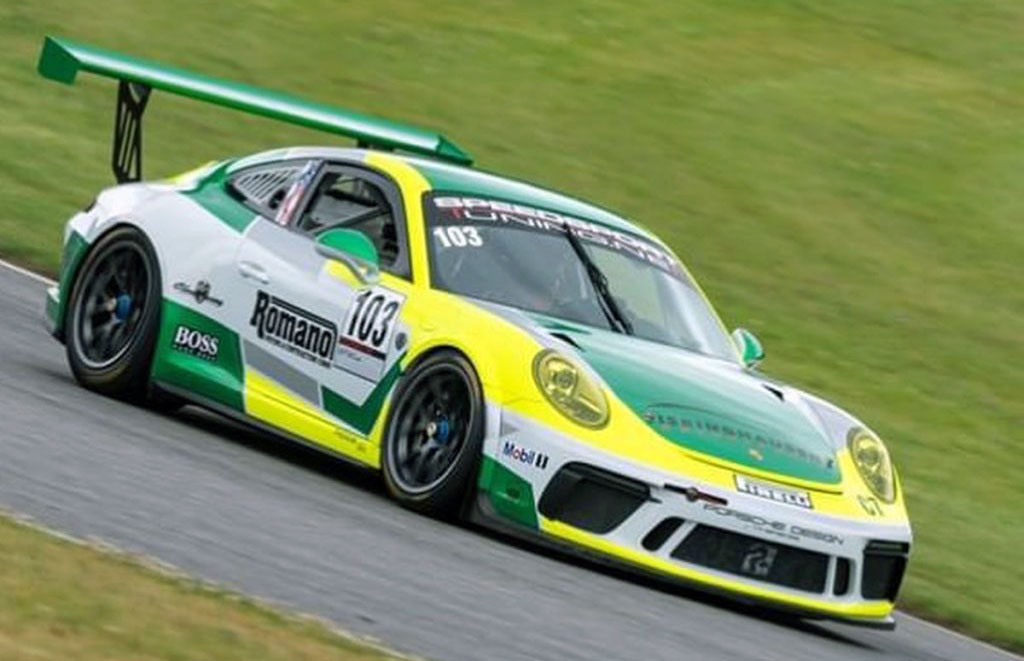 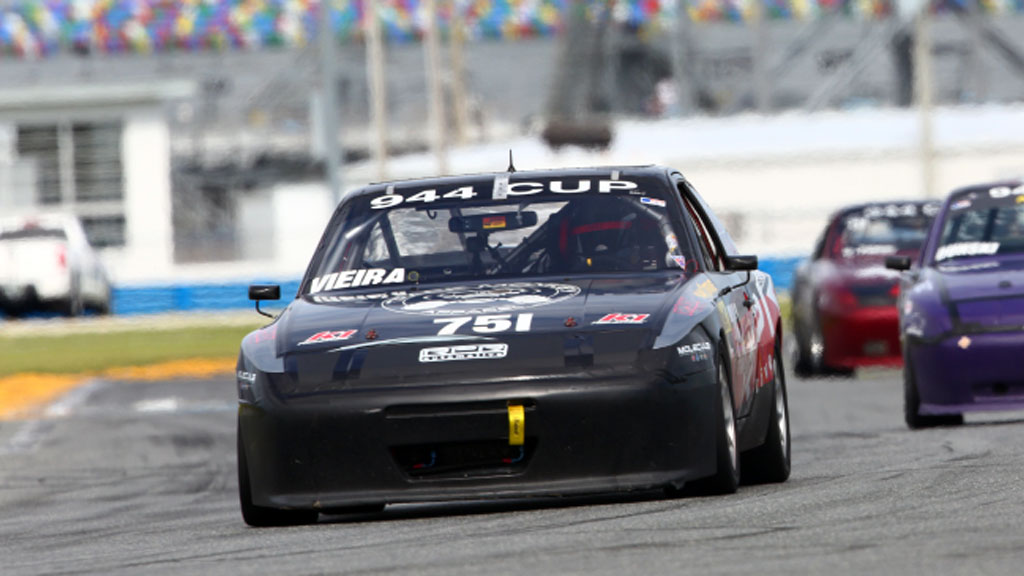 And the man on the inside, Billy Smith from Maverick Region PCA.

Bob Moore,  “I’m enjoying the Road to Le Mans series that Porsche is doing with Michael Fassbender.  His struggles with the GT3 Cup Car mirror my own. Endurance is another Porsche documentary that I think is particularly good. I also really enjoy the ‘Formula 1: Drive To Survive’ series.”

What is your favorite movie with a car featured? For example, action scenes like from the James Bond series, Baby Driver, 6 Underground, the Mission Impossible series, Bullet, etc.)

Bob Moore, “Ford vs Ferrari. But another movie that stands out for me (it’s a bit goofy but the car is magnificent) is My American Cousin, starring a red 1957 Cadillac Eldorado Biarritz.”

What equipment do you use for your sim racing rig? Please be as specific or brief as you like!

Bob Moore, “I design and build VR motion simulators with VR Motion Labs so I use a VR Motion Labs M1 3DOF rig (pitch, roll, yaw-oversteer) equipped with a Fanatec DD1, Heusinkveld Ultimate pedal set with a Valve Index VR headset. I have 32” triples on this rig as well but I don’t use them. VR is so much more immersive.”

If you could, what car would you like to drive? Any era, any value.

Do you have a favorite iRacing circuit?

Bob Moore, “Well, there are so many great tracks. But Imola and Spa are standouts for me.”

Shoes, socks, or slippers ☺ when you drive your rig?

How long have you SIM raced?

Bob Moore – “I started using iRacing 5 years ago but I didn’t actually start racing until a year ago. It took me that long to feel confident enough to get out there on the track and race with others.”

George Markadakis – “About a year.”

Is there another SIM car race platform you’ve tried? (Like?)

Bob Moore, “I’ve tried a lot of high-end motion rigs. I don’t really like the Dbox rigs because they feel too “floaty” to me and none of them include yaw or oversteer. That’s essential to mimic the feeling in a Porsche. So my favorite rig is the one I have.”

Billy Smith, “None compares with iRacing.”

What are your most used steering wheel hot keys (mapped buttons)?

Given a few hours locked away, what would you prefer to watch…NASCAR, IndyCar, Formula 1, Rallycross, GT racing, other…?

Bob Moore – “Formula 1 and GT racing are favorites but I’m a motocross fan as well.”

Does SIM racing ’scratch your itch’ for car racing? Or would you always prefer to race in real life?

Bob Moore, “Sim racing certainly does it for me right now but I’m planning to attend some courses with Porsche Track Experience at Barber. We’ll see where that takes me.”

George Markadakis, “It does a good job of satisfying a need for competition but always prefer the real car!”

Josh Vieira, “SIM racing definitely scratches my racing-itch…. and now I have to get on iRacing nearly every night in order to get “my fix” 😉 “

If you were the boss at iRacing command, what new feature, improvement, race category or class would you make?

Josh Vieira, “I would enable the servers to handle more than just 7 types of cars per session and then add more GT3 and GT4 cars to choose from!”

Billy Smith, “Improve loading time, improve a number of cars in a session (more than 7).”