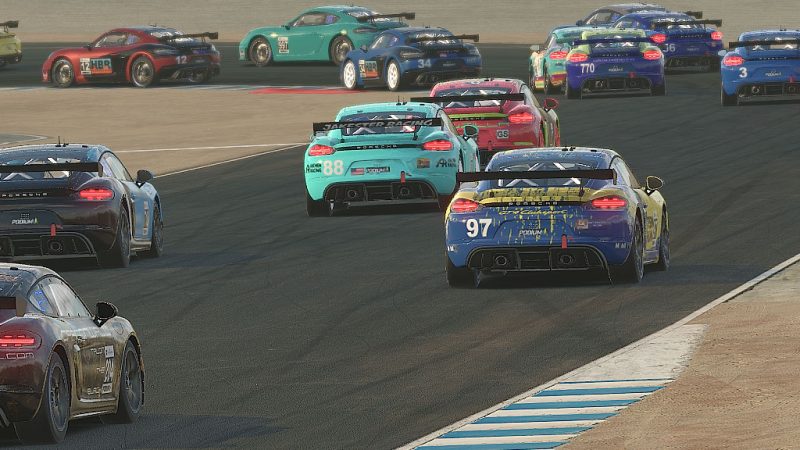 PCA Sim Racing started Series 5 at the difficult Laguna Seca road course on Friday, September 4th. It was the first time the new iRacing Porsche 718 Cayman GT4 MR has been used in a PCA Sim Racing Series. PCA Sim Racing would like to thank our sponsors Porsche, Michelin, LelandWest, and Hagerty for their enthusiasm and support!

Eon Simon led the field out of qualifying for our first race of Series 5. Matt Diolosa kept Simon close throughout the race but was unable to make the pass work and finished second to Eon Simon. Ken Tubman ran a great race and finished third. A great race overall to kick off Series 5 action. Watch the broadcast here.

Our Sport class kicked off the cobwebs from the summer intermission and showed some great skill in our first race. Jensen Benet was the pole sitter after qualifying. There was high humidity for this race as is typical in the mornings in Salinas, CA. There was a little hectic start into turn 2 off the start but settled down after that. The top 10 had some tight racing with Chris Duffy finishing in the top spot with Earl Artz Jr only 1.635 seconds behind him. Third position went to Jensen Benet. Watch the broadcast here. 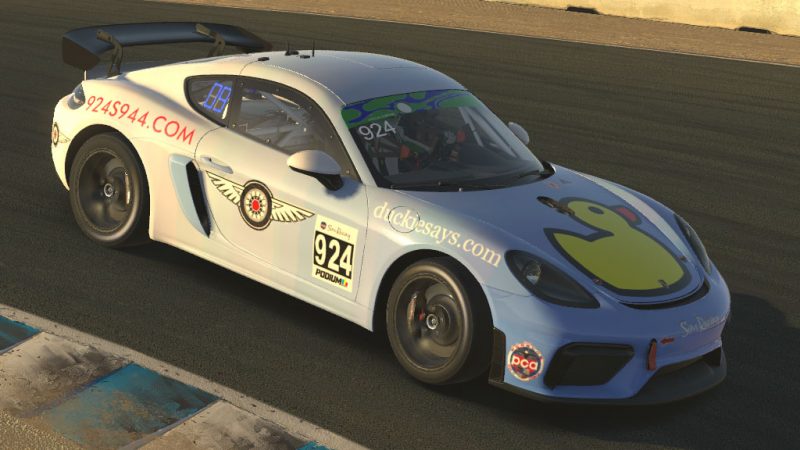 Club class brought back several familiar names for Series 5. Sergio Pasian claimed the pole position by just .06 seconds over Tres Drawhorn. Another exciting start to the race in turn 2 with several cars getting caught up in the mess. Rafael Amorim led the race until Tres Drawhorn was able to close the gap and make the pass to finish in first position. Amorim finished second with Sean Benet rounding out the top three spots. Watch the broadcast here. 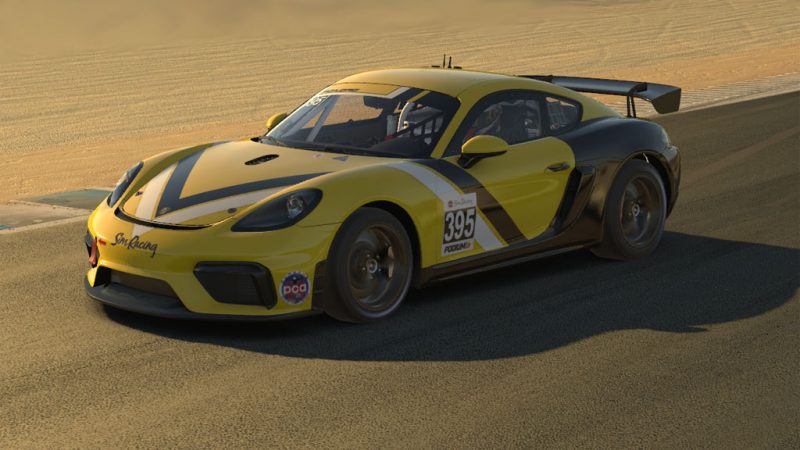 The final race of the season opener was a very tight battle throughout the field. The top three positions being jockeyed around for the entire race between Theodore Framhein, Michael Coopersmith, and Liam Rudzitis. There were several times that all three cars were within a second of each other. Great professional racing with some great moves executed on the broadcast. Framhein finished first with Coopersmith second and Rudzitis third. A real exciting start to our Series 5 events! Watch the broadcast here. 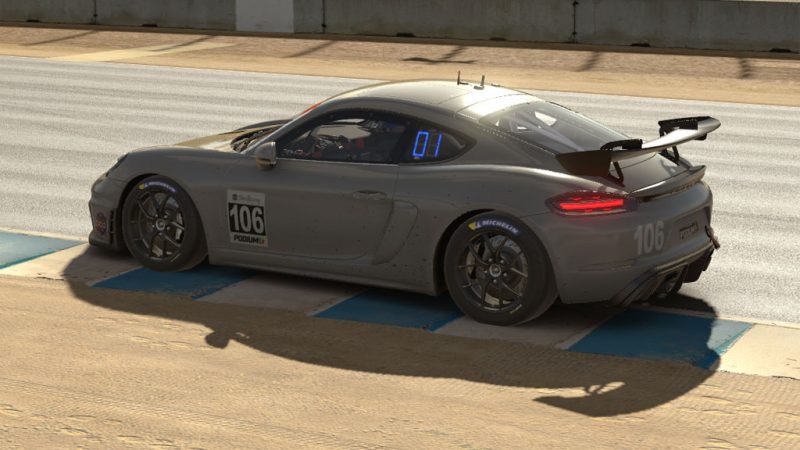 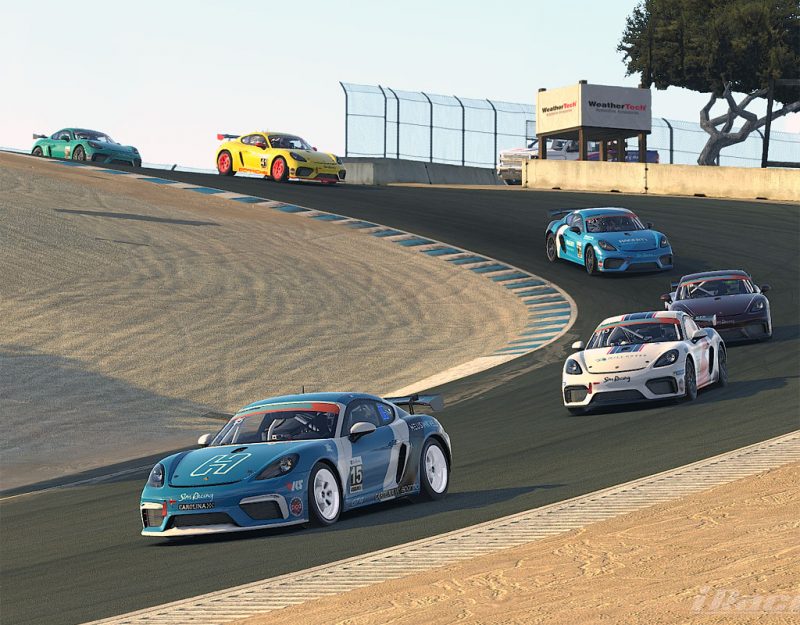