John Hindhaugh to call the start once again!

Famed motorsports broadcaster John Hindhaugh will announce the start of the 2022 Operation Motorsport 6 Hours of Le Mans on Sunday, August 14th. The charity event is co-hosted by Carolinas Region PCA and PCA Sim Racing to benefit the veteran’s organization.

The event will be broadcast live starting at 1 PM Eastern time on YouTube and on Twitch.

Read more about the event and how you can contribute here. 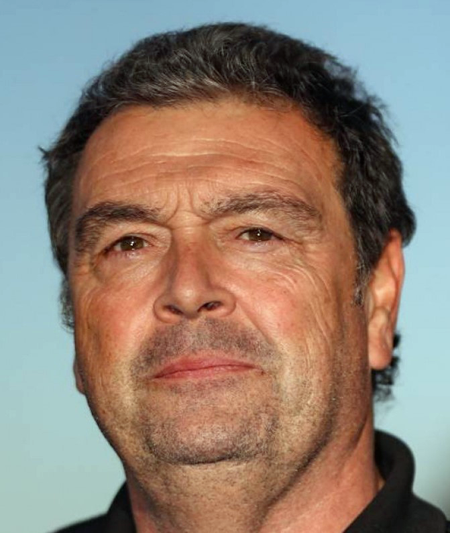 John Hindhaugh (b.1962) is a sports commentator and broadcaster from Sunderland, England. He resides in Thrapston, Northamptonshire, United Kingdom with his wife Eve Hewitt, the managing director of Radio Show Limited, the production company of Radio Le Mans, and IMSA radio, a company they own together.

Hindhaugh is most closely associated with Radio Le Mans, where he debuted in 1989. However his voice can also be heard on motorsport commentary on ITV, Motors TV, Mobil 1 The Grid, XM Satellite Radio, and the video game Need For Speed: Pro Street. Hindhaugh was also part of the very first online live stream for the Race of Champions alongside Bruce Jones.

Involved from the start in the World Endurance Championship (and its predecessor ILMC) Radio Show Limited and Hindhaugh provided the commentary for internet radio globally and subsequently provided the feed to accompany the online video stream.  From the 2014 World Endurance Championship onwards RSL took on the provision of the TV commentary team for the broadcast of the series to all English language-speaking countries receiving the world feed. It was led by Hindhaugh and included Graham Goodwin of Daily Sportscar.

Hindhaugh was also featured in the 2008 documentary Truth in 24 about the Audi Le Mans team as it prepared and raced throughout the 2008 24 Hours of Le Mans. His other film appearances include The Gentleman Driver (2018), Le Mans, Racing is everything (2017), and Journey to Le Mans (2014).

He has previously worked for the BBC and commentated on sports as diverse as ice hockey, basketball, cycling, equestrianism, and football. 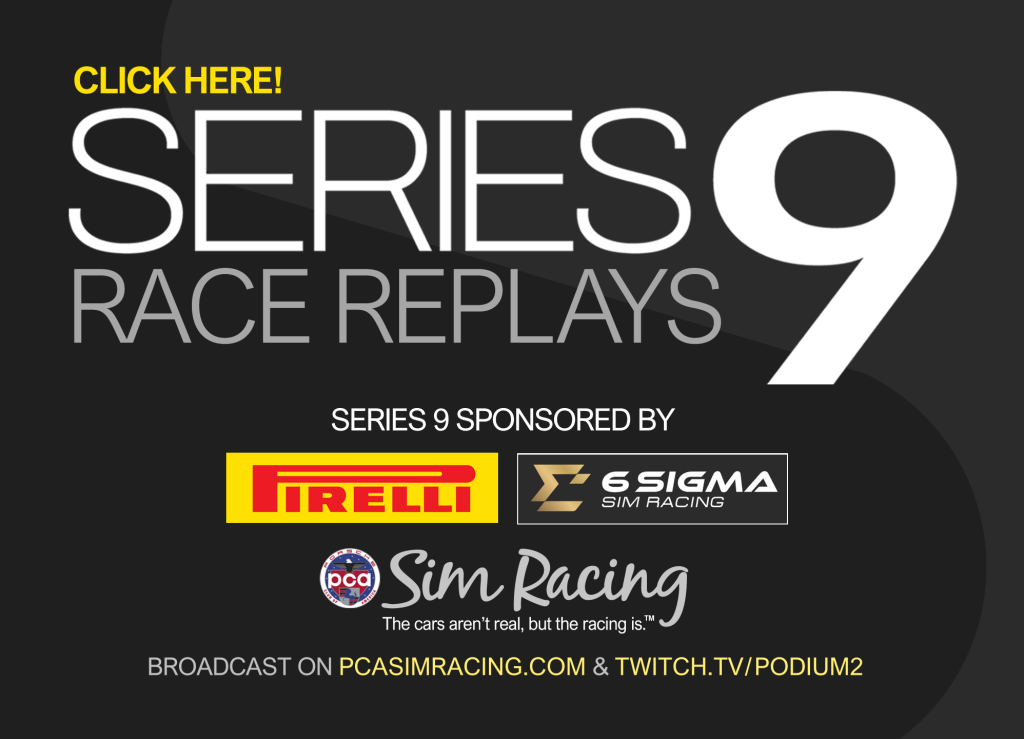