How to Carry On Your Race 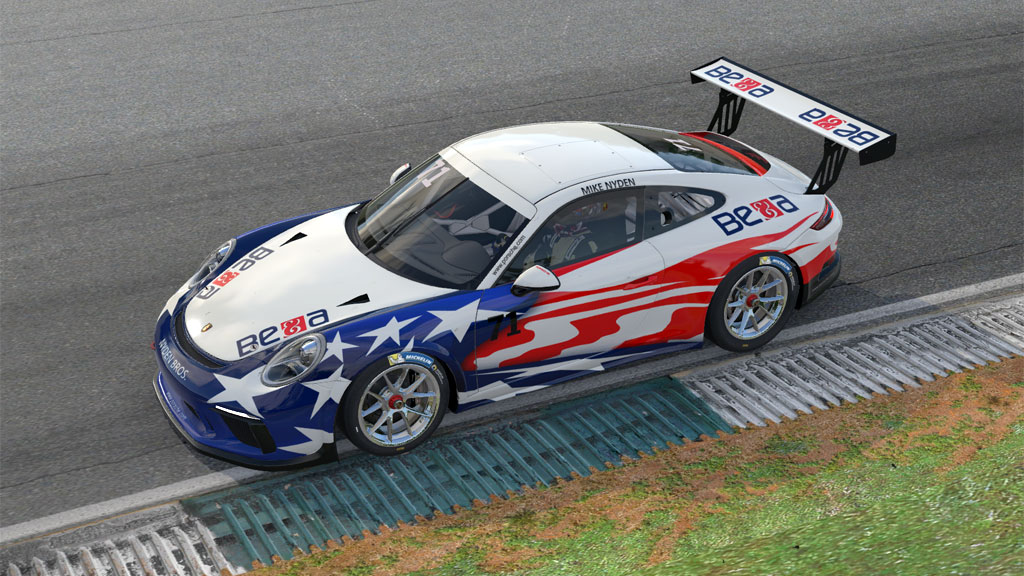 I’m offering my opinion on how to carry on your race while showing courtesy to a car that’s trying to lap you. I’m not telling anyone that this is “The Thing to Do” in every situation – but if you’re like me, you’re looking for any way to be a sportsman and gentleman and still stay competitive. This might be another thing you can do. It’s one more thing that might help you enjoy the experience.

You’re racing on a track that isn’t narrow but does offer limited chances to pass. Your pace isn’t bad, but the quick guys are preparing to lap you – they’re simply faster, for whatever reason. You’d like to continue your race at a good pace while allowing them to get on with their race. About the last thing you want is to be “That guy” – the one caught on the broadcast appearing to pull some bonehead move.

Coming out of DEs you know that the car being overtaken takes a normal line, and that sounds good and works at some of the wider tracks during a race. It doesn’t work so well at a track like Lime Rock, as quite a few guys discovered in live events.

Let the faster (lapping) car past safely, while you both control where the pass takes place (to make it safe) and sacrifice minimum time (to stay reasonably quick yourself). Fact is, at a place like Lime Rock, the car being lapped does have the chance to get off the racing line, let someone by, and return to the line quickly and efficiently.

The easiest method that does all of that is to ease off the power early into an obvious overtaking zone (for instance, into Big Bend, turn one, at Lime Rock) and allow the lapping car onto the preferred line into the corner. Essentially, he carries a touch more speed into the corner and he’s passed about the time you want to begin braking.

If done well, you haven’t impeded him, you easily drop back on to the preferred racing line behind him, following the overtaker into the turn on the racing line. And if done properly you’ll sacrifice about .2 of a second up to half a second, maybe.

Not for Use Everywhere

If a car has a much better exit onto a long straight, he’s going to pass you before you get near the next corner. The example applies to the guy who is close, who is quicker, and who you don’t want to watch dancing all over your rear bumper through the next five turns.

Let him by, keep your focus, and go catch the guy that’s a couple of seconds ahead.