This is intended to be an extension of the philosophy of enjoying each other’s company while participating in a series of low-key events emphasizing comradery, sportsmanship, and the spirit of fun and learning. Competition is in there too, somewhere, but please – don’t take this too seriously. This is a PCA-sponsored league with season prizes to be announced. 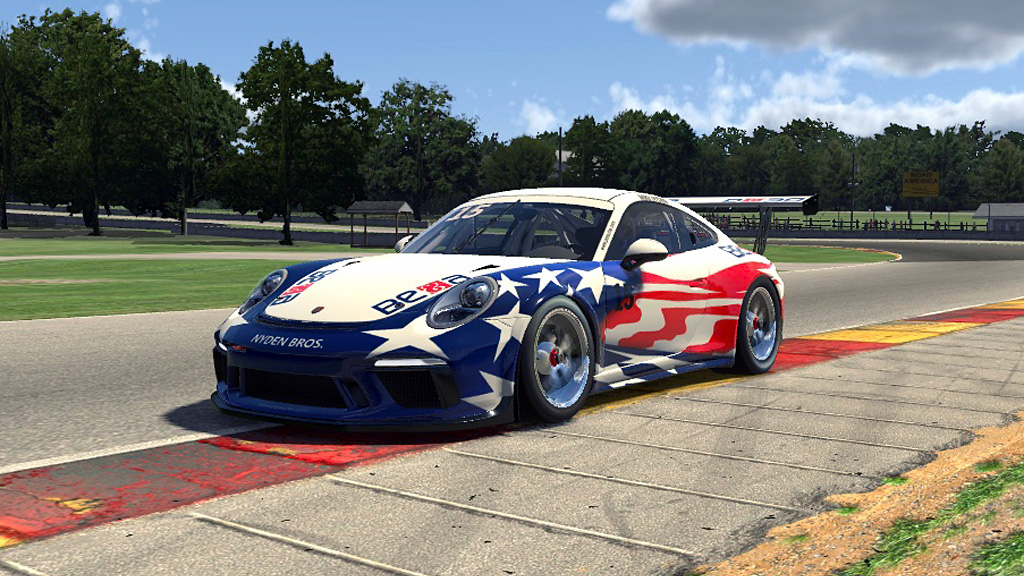 Three cars will be used during the season. The cars are specific to the race taking place and there will not be multiple car types in individual races. 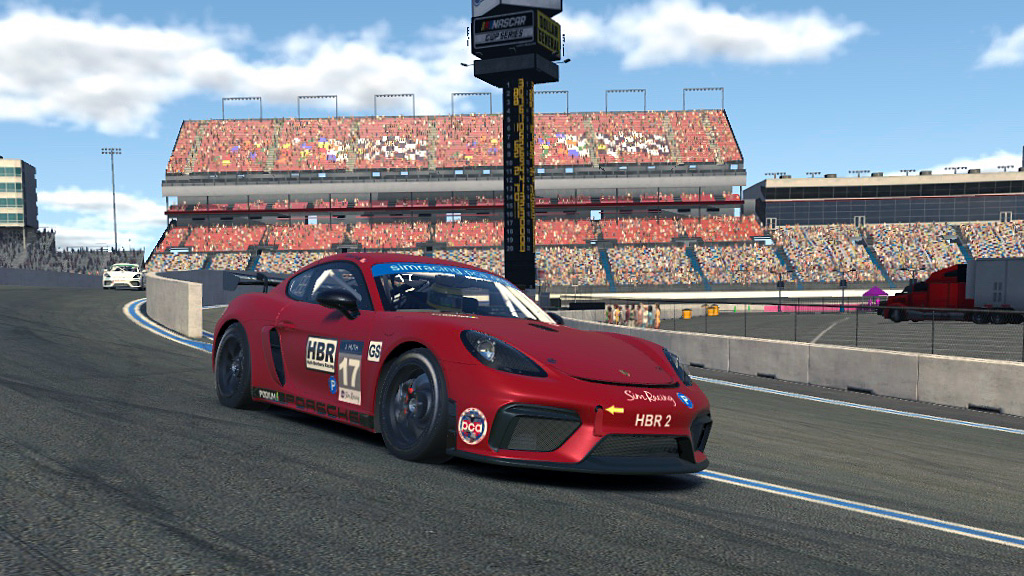 Your class has been assigned according to PCA guidelines criteria as published. Each driver is subject to evaluation and placement by the committee.

Here’s how the classes and your individual class was determined:

The series will use open setups. Sharing encouraged! But please do not share copyrighted material.

Starting percentage will be restricted to force a pit stop, and will be posted a few days before each event. For the first race, the Cayman GT4 at Legacy Charlotte Road Course, the starting fuel will be 30%. 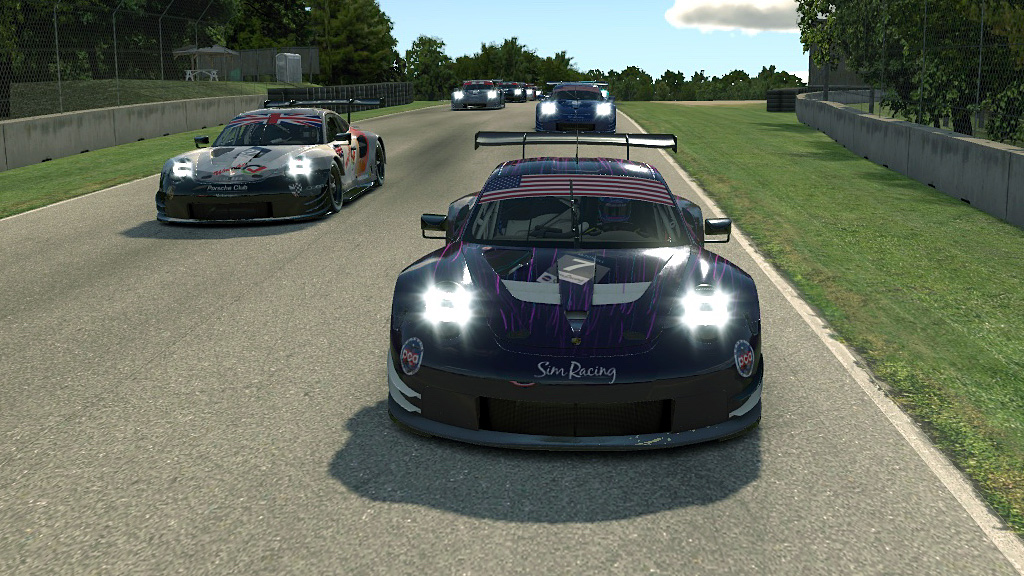 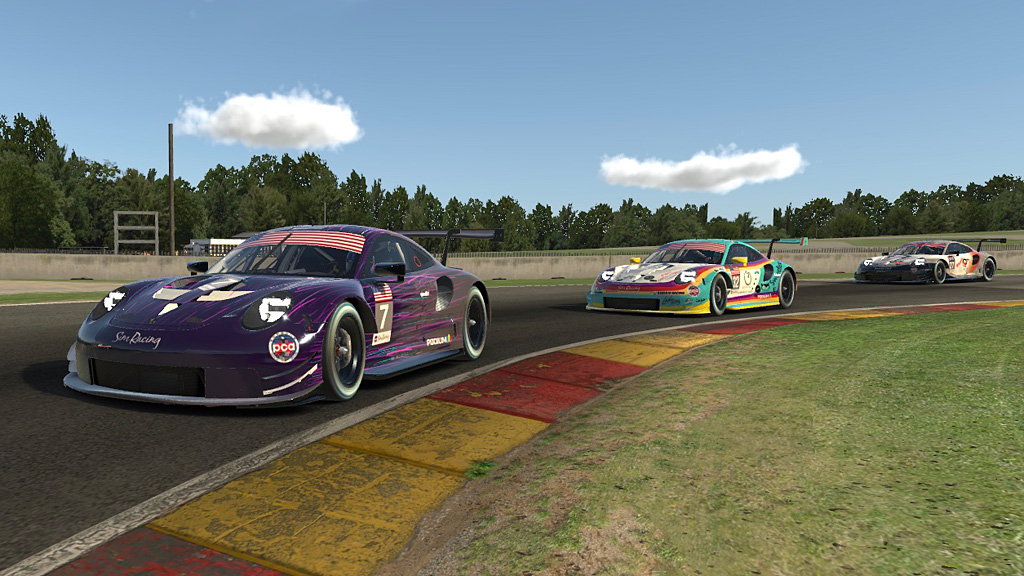