The Next National ZG Hosted Series

Final total is $17,366!
Thanks to everyone who participated
and made the event a huge success!

Together we can give back
by carrying them forward. 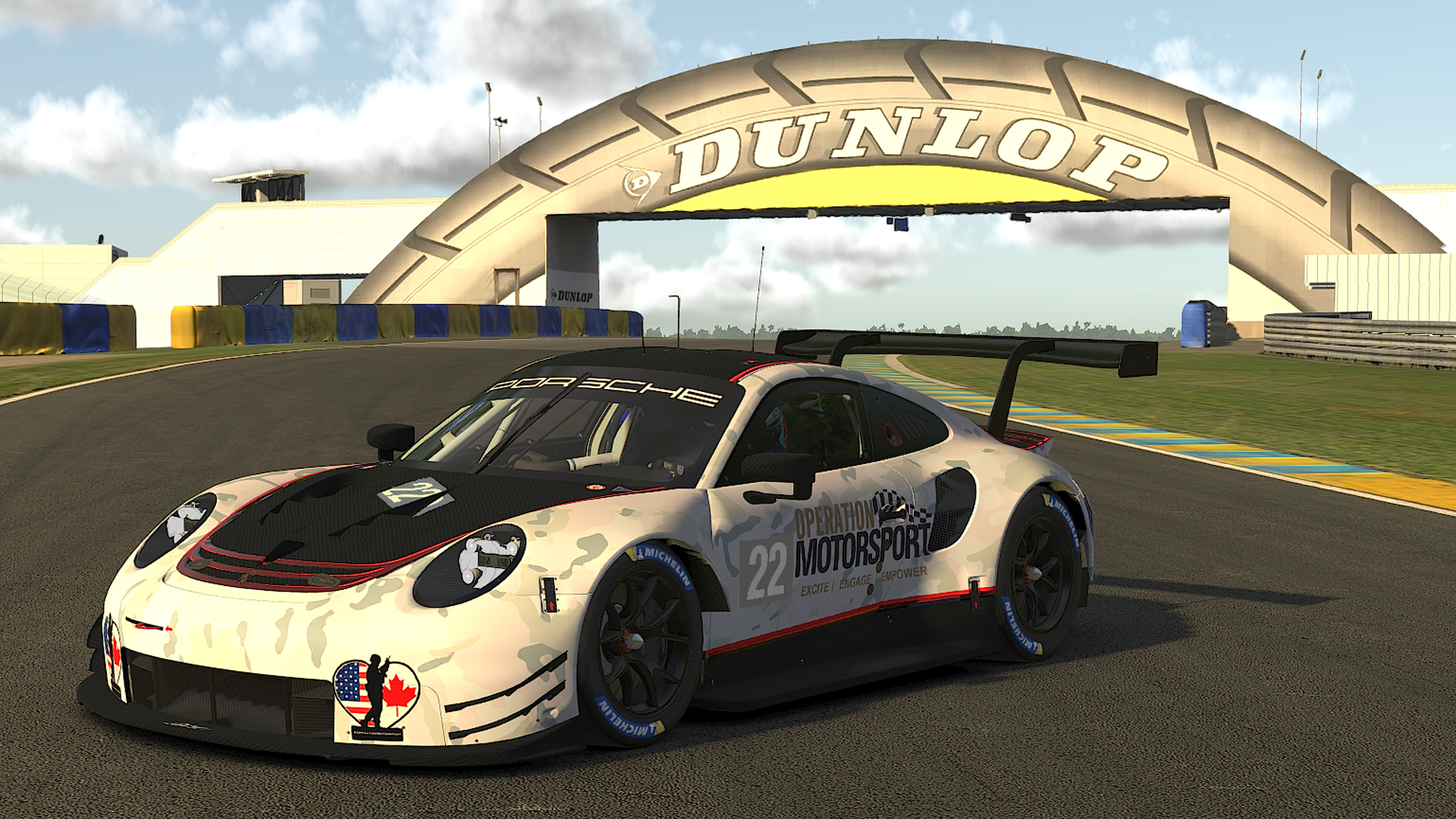