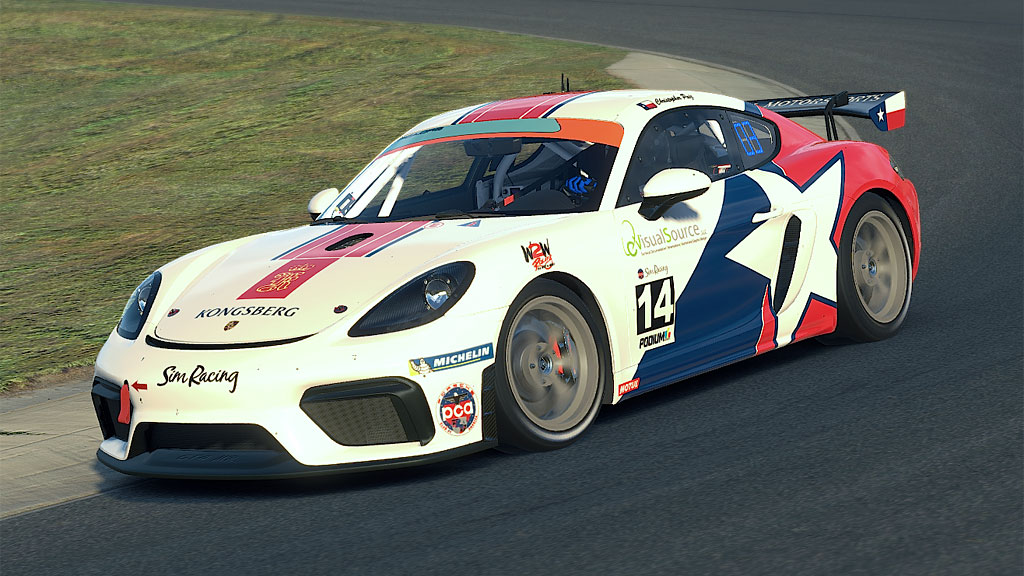 We are proud to introduce to you the newly formed Central Zone Group (“Central”). For those that don’t know, “Central” is the nickname of our group officially known as Zone Group 5, 10, & 13. Central will provide drivers with development opportunities to hone racecraft and skills through the eDE Driver Education program as well as races throughout the year.

Central’s first series begins November 17, 2020, in the Central Zone Racing Challenge (“Central ZRC”). This mini-series will serve as a feeder series for the PCA Zone Racing Challenge (“Runoffs”) that will take place in early 2021. Central members who perform well in the Central ZRC will have an opportunity to represent their PCA Zone in the Runoffs.

The Central ZRC will be a five-race series with one-hour races taking place bi-weekly. The season will kick off on November 17th at the Mid-Ohio Sports Car Course and move on to Mosport, Road America, and VIR. The mini-series finale will be at the fabled Sebring International Raceway where darkness will give way to daybreak. Drivers will compete in two vehicles depending on the class skill level. Pro and Club class drivers will compete in the Porsche 991 GT3 Cup while the Challenge and Sport class drivers will see action in the Porsche 718 GT4 Clubsport MR.

Central welcomes and encourages all PCA Sim Racing members to join any Central activities, including Central’s ZRC races. Central aims to focus on the development of multi-class, endurance style racing. If that sounds fun, stop by!

Two classes of cars will be racing in the Central ZRC. Please note that a driver’s classification will dictate which car that driver will compete in. Please note that it is up to the driver to select the correct car. Driver’s who pick the incorrect car for a race will be disqualified form that race, earning no championship points. The cars used in the Central ZRC are:

Only four races will count towards championship points. The lowest point total for five-race series will be dropped (“Drop Race”).

Point tallies will be as follows:

You can find the current standings here

To encourage clean racing, there will also be modifiers on points.

Current driver classification as classified by PCA Sim Racing will be in effect as of the day before the Central ZRC starts and remain in effect for the duration of the ZRC. Please note that a driver advancing to runoffs may be reclassified at PCA Sim Racing’s discretion.

Other PCA members may race in the Central ZRC; however, members must be a member of PCA zones 5, 10, or 13 to be eligible for championship points. We ask that any non-Central members to keep this in mind when racing in the Central ZRC.

PCA National will be hosting its own zone runoff in Q1 2021 with 6 races comprised of 4 open races and 2 championship races. The top four finishers per zone for each class in the Central Zone Group will automatically be admitted to the 2-race championship. For more detailed information about who makes the 2-race championship, please visit https://pcasimracing.com/whats-coming-up-in-2021/ .

In addition to the Central ZRC, the Central Zone Group will be hosting eDE programs during practice sessions. This driving coaching programs are designed to help new sim drivers get acquainted with the nuances of Sim Racing as well as how to get the most out of the driver’s sim racing experience.

Communicate with us on Discord! 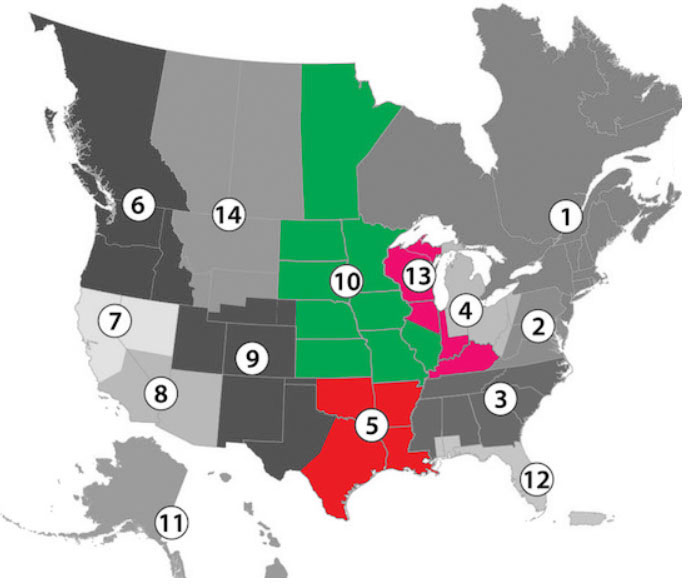