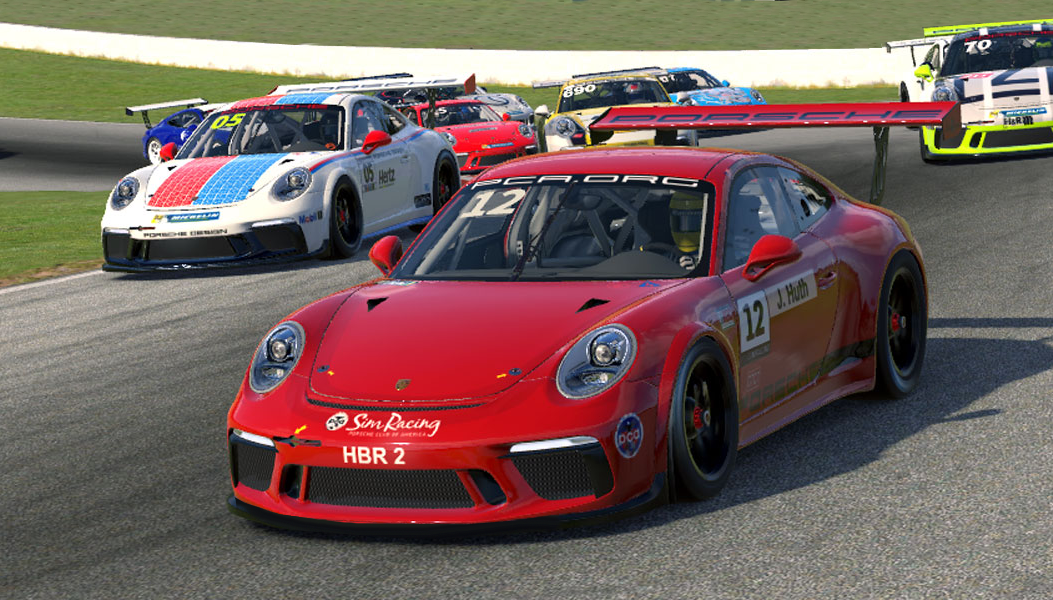 The next chapter of the PCA Sim Racing program, Zone Groups, brings the racing activity to the Zone, and in turn, the Region level.

This grassroots initiative of the PCA Sim Racing program will allow more sim racing opportunities for PCA members in similar time zones to meet and compete against drivers that they may also see at real-life Zone or Region events.

To ensure reasonable numbers of participants initially, the 14 national Zones have been combined into five Groups having geographically similar areas and time zones.

Zone Group events include both eDE Driver Education and practice races which are developed by the various PCA Sim Racing Zone Group Coordinators.

We encourage all PCA Sim Racing members to join their Zone Group and participate in its activities. You can contact each ZG Group Coordinator on the PCA Sim Racing Discord Server in their ZG category and channels.

PCA Sim Racing Zone Groups are arranged according to the geographical locations of the PCA Zones. 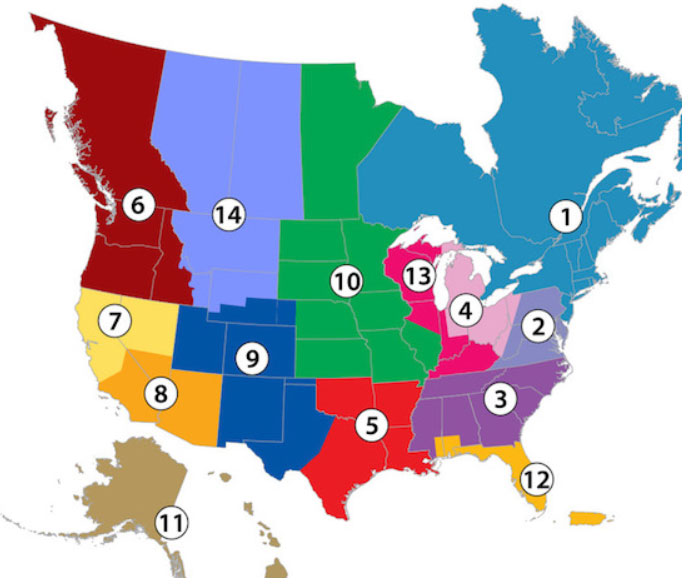 Each Group’s information can be accessed by clicking the links below.